At the guesthouse, rooms include a desk, a flat-screen TV and a private bathroom.

Guests can enjoy the on-site bar and business area. 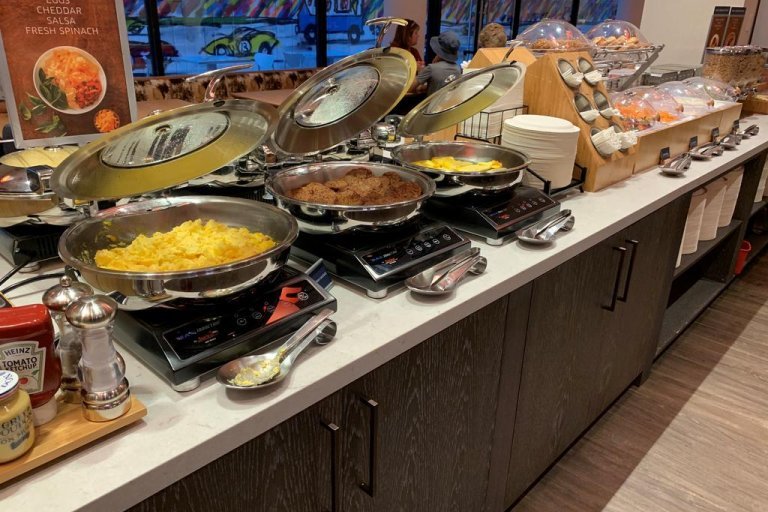 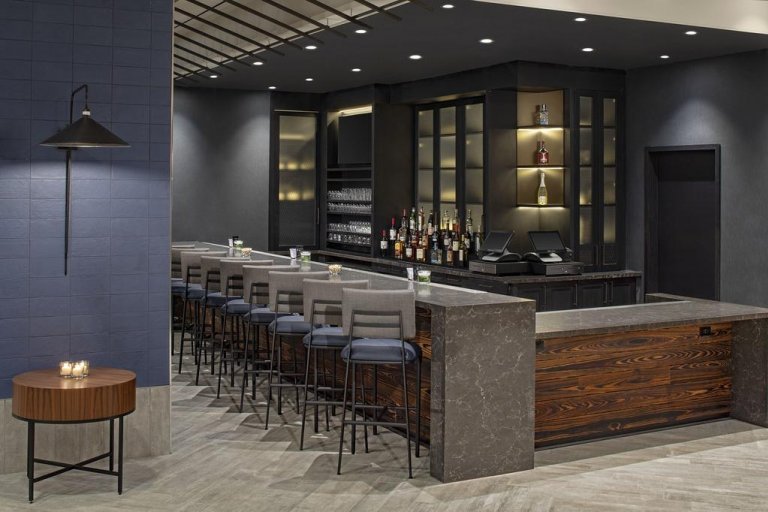 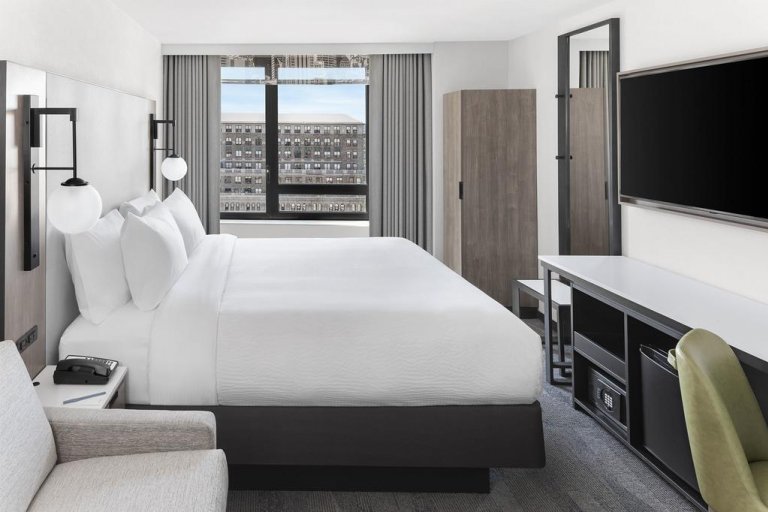 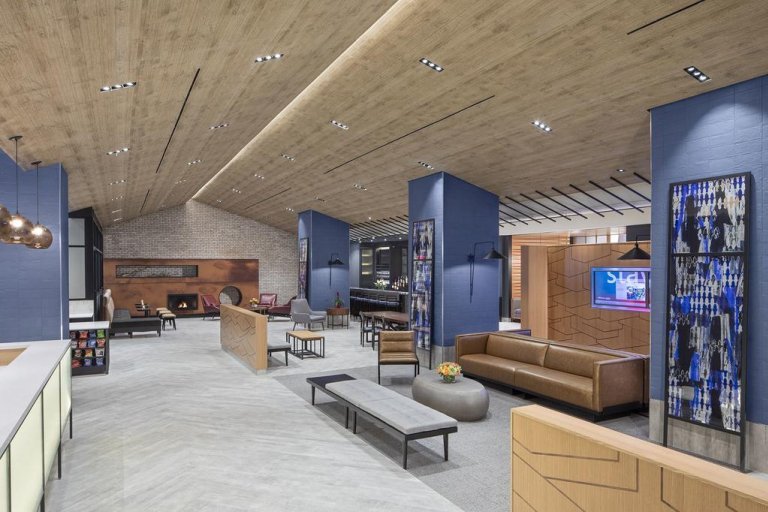 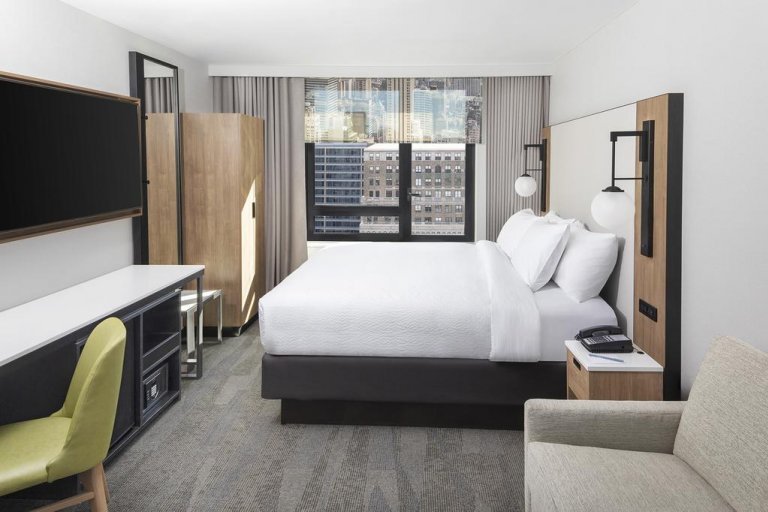 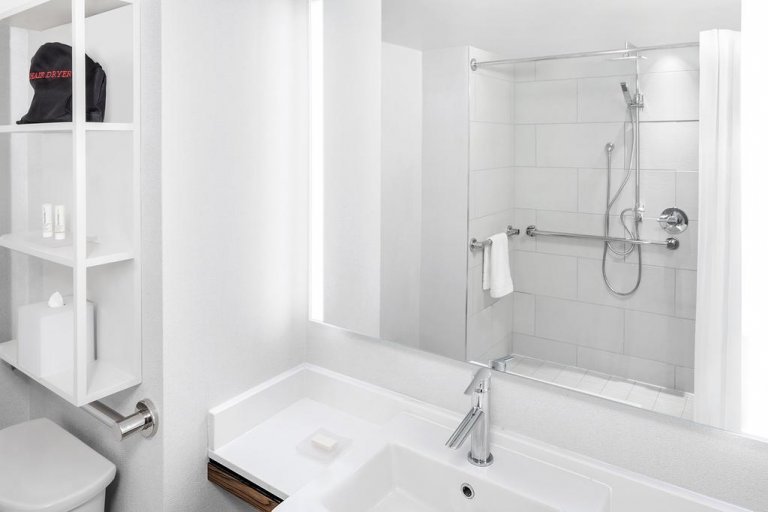 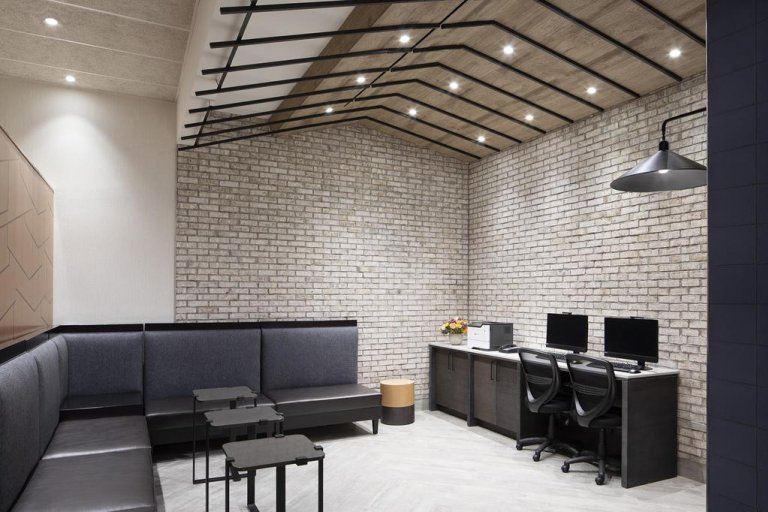 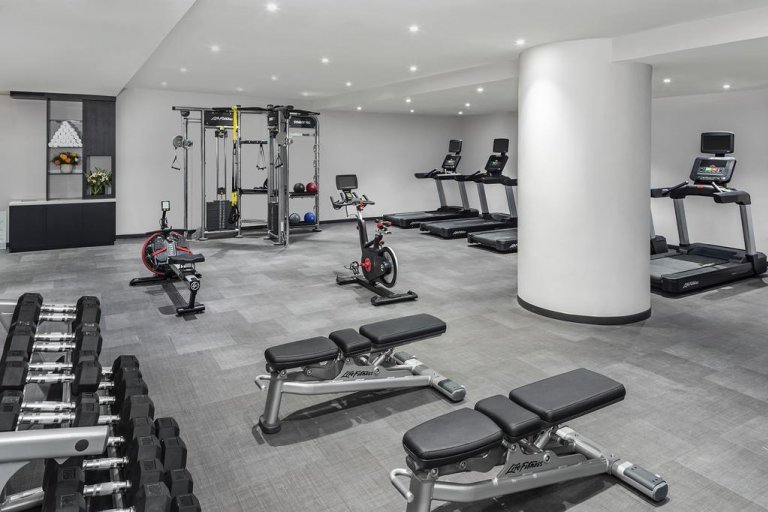 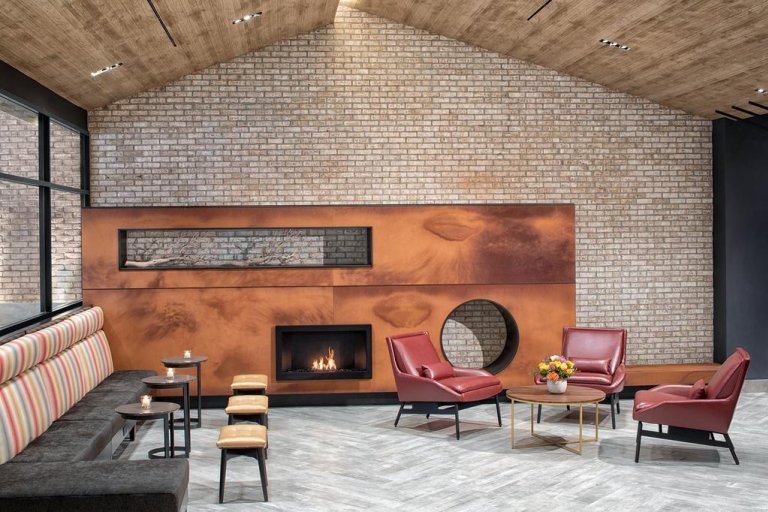 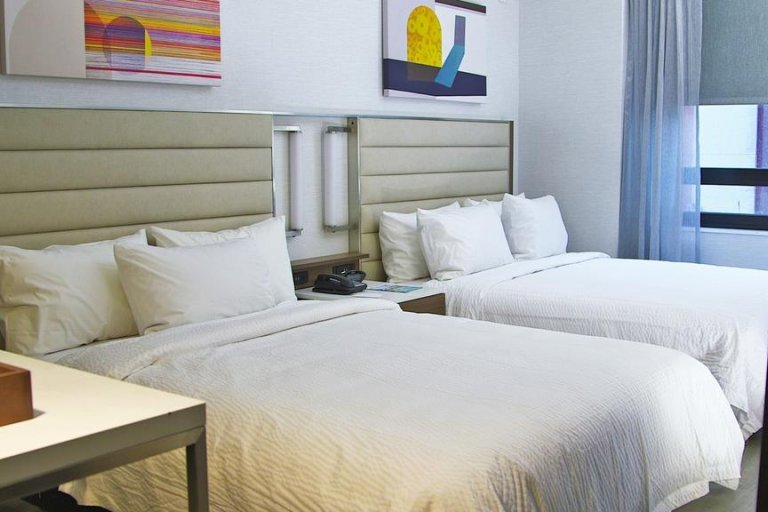 What is the One World Observatory

The One World Observatory is one of New York's three most famous observatories. It stands out for being the most modern and highest, not only compared to the other observatories !  of the Big Apple, it is the highest building in the United States It offers stunning views not only of the most emblematic places of New York, but of the whole city, through its 360o panoramic viewpoints. Climbing the One World Observatory involves much more than just looking at incredible views.

Where is the One World Observatory

One World Observatory is located on top of One Trade World,the main building of the current World Trade Centercomplex, specifically on floors 100, 101 and 102. It is located in Lower Manhattan, in the financial area.

The entrance to the Observatory is located on West Plaza, just off West Street, on the corner of the World Trade Center, bordering Vesey Street.

History of One World Observatory

It is the tallest skyscraper in the Western Hemisphere and has the same name as the North Tower of the Original World Trade Center. Its architect, David Childs, was in charge of the project after a long journey, not without criticism. Childs is one of the most notorious architects in the United States, has signed works such as the JFK Airport Arrivals Building, the U.S. Embassy in Otawa, Canada, or the New York Stock Exchange, which is still in process.

The design of the One World Trade Center includes 242,000 m2 of office space, as well as an observation deck where the One World Observatory and antenna are located. The tower is based on a square whose edges rotate as the height increases, resulting in eight isosceles triangles, and the final square of the tower rotates 45 degrees from the square of the base.

The building culminates with a glass parapet located at 415m and 417m. A mast supports the television antenna, which is secured by a cable system and rises from a circular ring, a torch-like stand of the Statue of Liberty, reaching the final 541 meters of the tower. At the top of the antenna there is a beam of light that is lit at night and reaches 300 meters above the building.

The rooftop height of the One World Trade Center is 417 meters, the same as Tower One of the World Trade Center, with the antenna height reaching 541 meters (1,776 feet, clear nod to the Declaration of Independence of the United States).

What we're going to do at the One World Observatory

As mentioned above, the One World Observatory is much more than a viewpoint. Technology is one of the features of the observatory, making the visit an interactive experience.

Why visit the One World Observatory?

There are many reasons to make a visit to OWO; it is a building that defines the current architecture, we witnessed its tragedy and we have witnessed its rebirth, it is a symbol of recovery and overcoming and has really amazing views.

During your trip to New York, no other viewpoint will allow you a panoramic view as wide as the One World Observatory. The 360º OWO allows the full view of the entire city: the Hudson River, the Statue of Liberty, the Empire State Building as well as a look at our feet.

At One World Observatory there are no outdoor areas, everything is completely closed by glass screens, which makes this visit a great thing if you travel in winter.