Trip to New York from 9th to 16th March

Radisson Hotel New York Times Square is located in the Hell's Kitchen district of New York, 600 metres from Macy's, less than 1 km from Madison Square Garden, as well as a 12-minute walk from Times Square. 1.7 km from Radio City Music Hall, the property is also 2.4 km away from Top of the Rock and 8 km from Jacob K. Javits Convention Center.

Every room is equipped with a private bathroom.

This is our guests' favorite part of New York City, according to independent reviews. 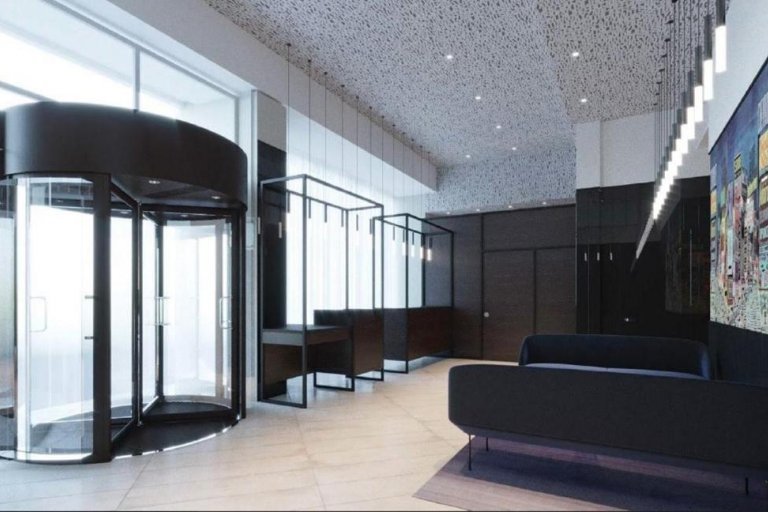 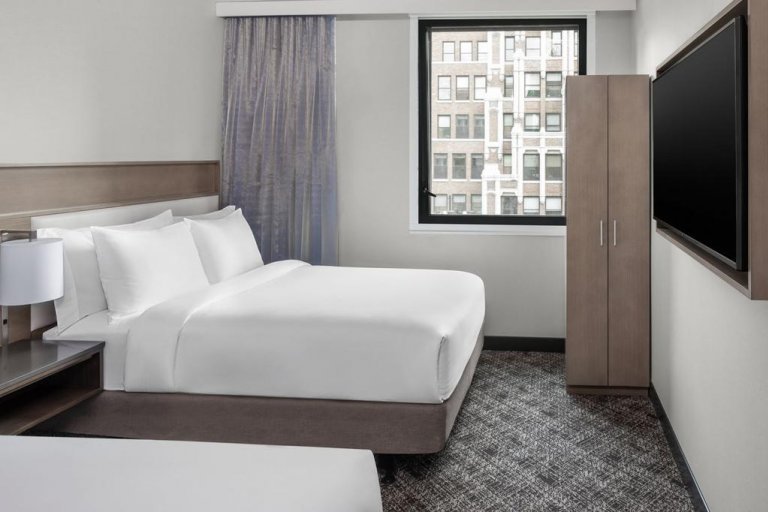 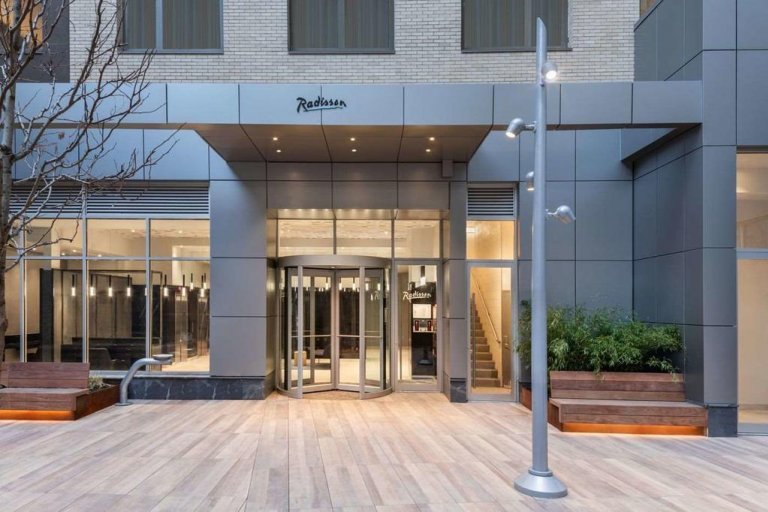 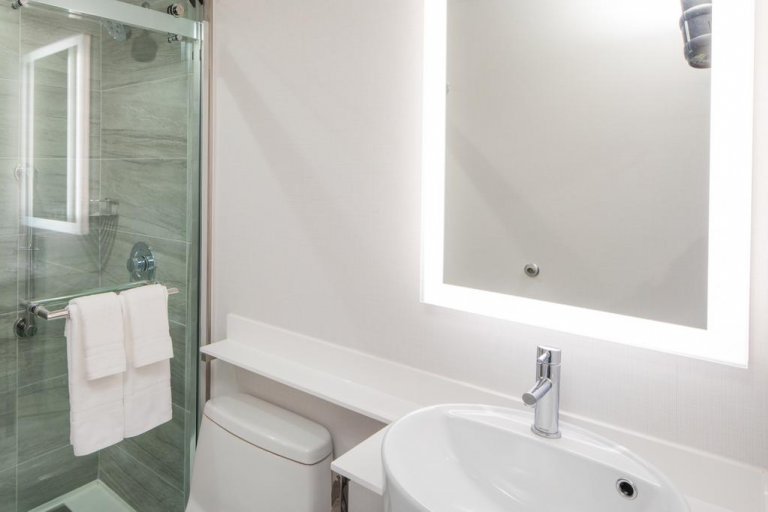 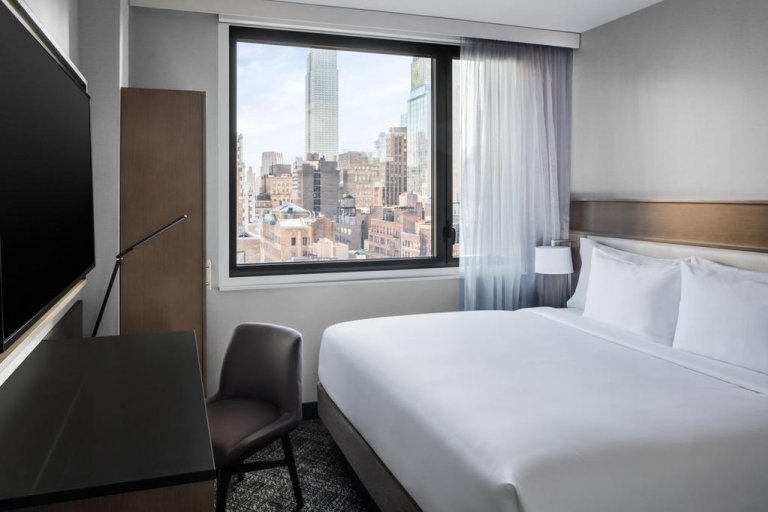 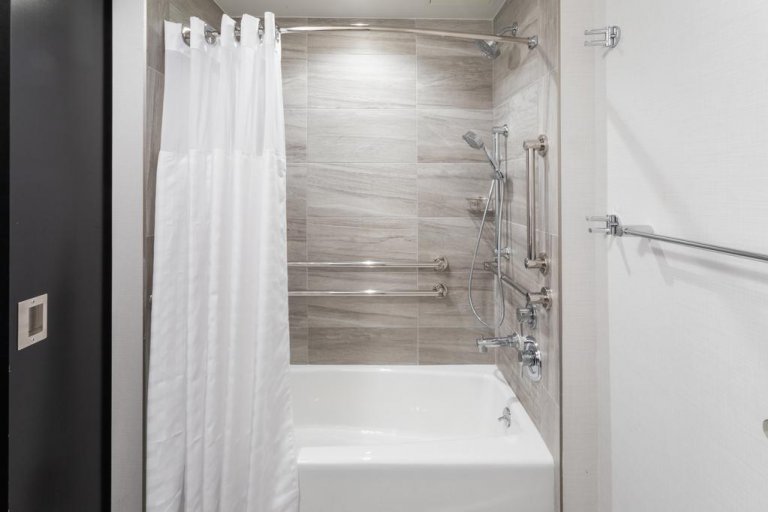 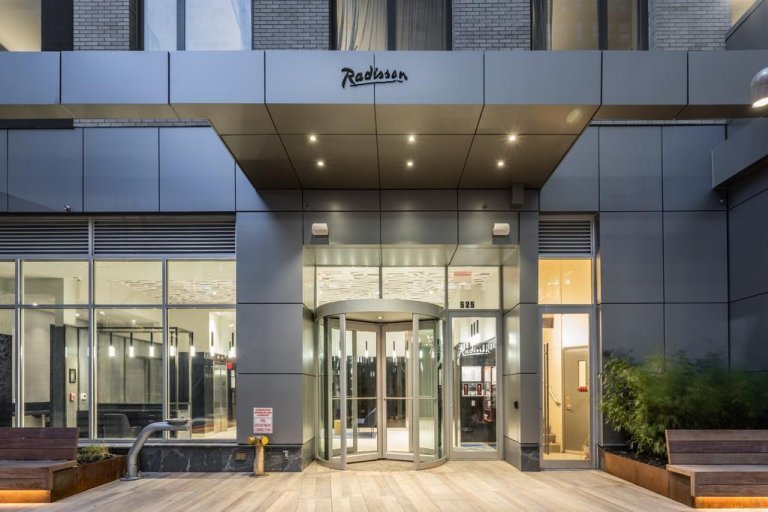 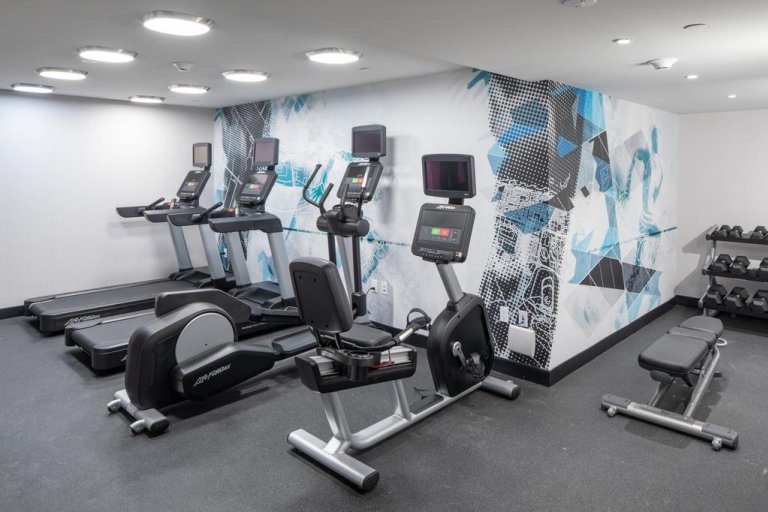 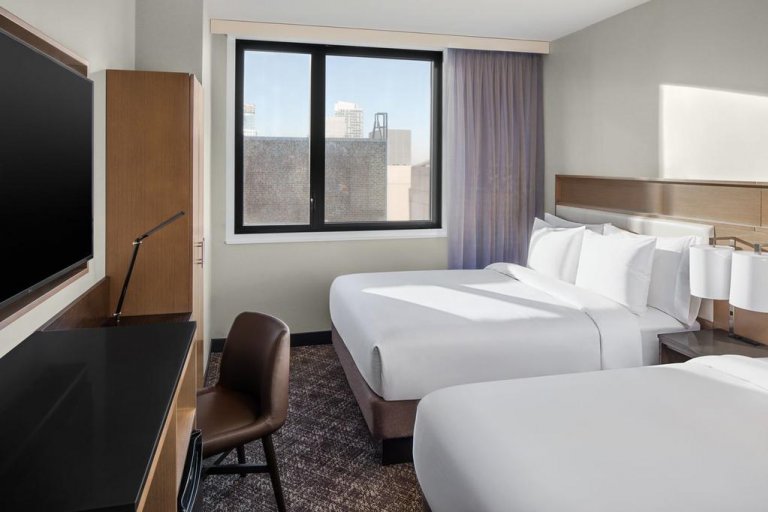 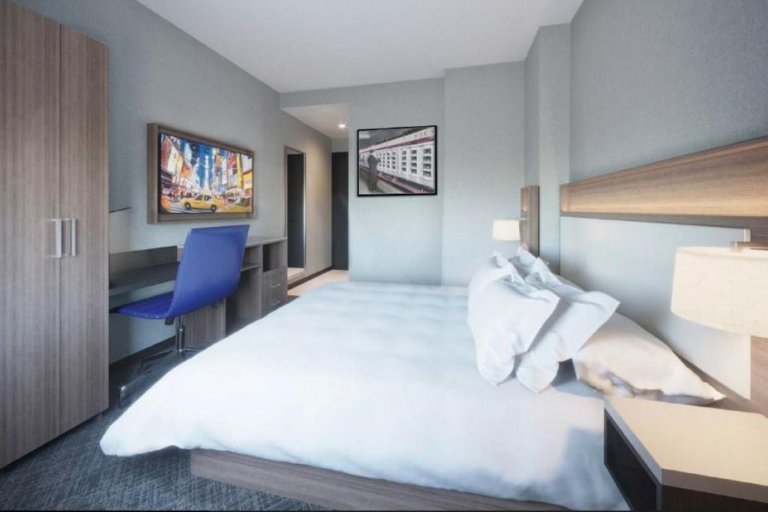 In this area of New York we can enjoy the One World Trade Center building, the 9/11 museum, Liberty Park and see several memorials. However, in this activity we will focus on the part of the World Trade Center that has a Spanish accent in its design. Yes, we are talking about the Oculus, a structure that shelters a transport station and a shopping center and is already yet yet one more icon of the Big Apple.

Watch out for what follows that we're going to tell you what we see on our visits to the Oculus, which have already become one of the obligatory stops of our guided trips to New York, and what are our favorite points!

We visited the Oculus, at the World Trade Center complex

As we have advanced before, the Oculus is a structure designed by the Spanish architect Santiago Calatrava Valls. On the outside, their lines can remind us of several images. The "official version" is that it was intended to represent a dove of peace, raising the flight from the hands of a child.

Inside, the Oculus hosts the World Trade Center Transportation Hub. Multiple subway lines converge on this underground station, plus the PATH, the train that joins New York with neighboring New Jersey.

To complete the community we have the Westfield World Trade Center. This time it is a shopping center that makes its way underground and where you can enjoy buying your favorite brands in the best stores.

Multiple readings for a single work

One thing there is no debate about is that the presence of the Oculus does not go unnoticed. It is the first thing you will see when you arrive in the area, this colossal work indicates the place where they are located, below ground level, the shopping center and the transport station.

What does it remind you of? We've told you before what the author's will was when he designed it. There is controversy here, and as with almost any work, he has followers and detractors. Among the different interpretations that there are the most common are those of an insect, a monster or a dinosaur skeleton. If you come on a trip to New York with a guide with us you can tell us live what your version is.

Now that we've seen the outside and we're clear about what it means to us, it's time to get closer to one of the multiple entrances that take us down to the station.

From the crowd of people who travel every day to Manhattan to go to their jobs, there are a significant number who do so using the PATH train from New Jersey.

The World Trade Center interchange, which was destroyed in the 9/11 terrorist attack, joins the PATH train with the New York subway network. For many years, until the work of the Oculus was completed, a temporary exchanger was used to not leave all its users without service.

If our visit coincides with some rush hour, we can see the crowds of workers going back and forth.

If shopping and shopping are your thing, we've left you the best part for the end. The set's mall is the Westfield World Trade Center.

Its location is right under the structure of the Oculus. In fact, the Oculus is the roof of the large central lobby of the commercial center. When you're in that lobby the sensations are a bit like being inside a big spaceship or in the stomach of some gigantic being.

In addition to the large dimensions of the Westfield, it stands out its nuclear white color, which gives it an entire image as sci-fi.

If, as we said at the beginning, what you have gone to is to buy gifts and whims, you can find the usual shops in the malls. Clothing stores, Apple Stores, Pandoras and Papyrus, among others, as well as a dining area.

The controversy with Calatrava

This work by the Valencian architect is also surrounded by some controversy. Both the mall and the station were opened in 2016. However, in the original project the opening dates were years earlier. In addition, the final budget of the works was almost double what was initially budgeted.

For this reason, there are many New Yorkers for which the numerous problems, delays and costs of the work have meant that the Oculus is more a cause for shame than satisfaction.

Why visit the Oculus?

We think that, despite the locks and problems, once time passes the Oculus will be, if not already, another symbol of the city and will enter the list of places representative of the Big Apple.

And, of course, if you choose us as your travel agency for your trip to New York with one of our bilingual guides we will go as a group to visit the Oculus. And we'll take a lot of pictures both from the outside and from the inside, you'll see what pimps come out!